This Western Electric Bell Systems 1965 Picture Phone with Display sold on Ebay for a whopping $21,433.67!

Here is information on the unit taken directly from the listing:

This item was the prize possession from the Estate of former Bell system retiree given to his loving family who wishes this to go to a good home and serious collector who respects and understands the History behind this amazing find.

This is your moment to own a piece of telephone history and will be the PIÈCE DE RÉSISTANCE of your collection. You are bidding on a 1965 Mod 1 Picturephone complete with all three components: The Display Unit, The Desk set and The Power Control Unit. Included in the sale is hundreds of pages of documentation which include every thing you need to know about your 1965 Picturephone.

This Picturephone system unit was fabricated during an "experimental stage" and it was promoted as the telephone of the future, but high cost, inconvenience and a lack of compatible devices turned it into the phone of dreams instead, so very few were made for public use. They did however set up Picturephone booths in a few large cities with Chicago being one of them. It is my belief, but not documented that this is one of the few that were installed in the Prudential Building downtown Chicago. 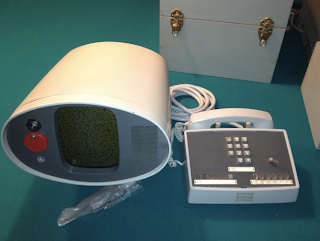 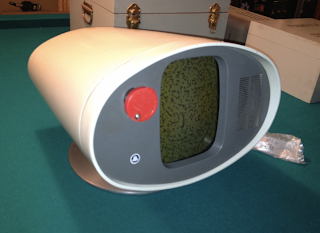 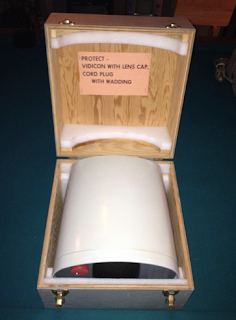 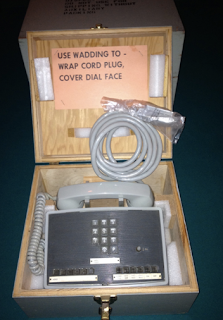 And some other picture phones.... 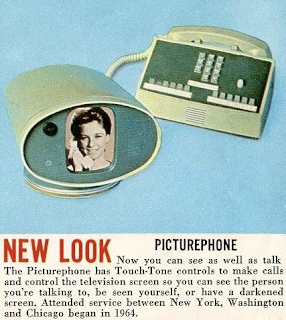 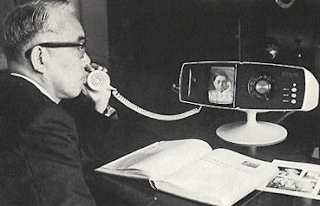 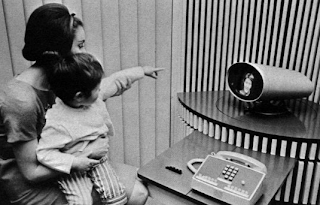 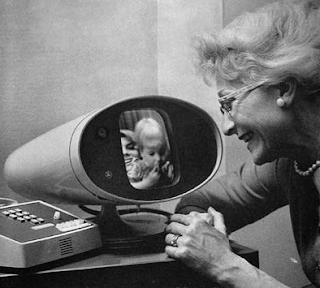