Brutalist Architecture and it's following Art

What makes something Brutalist?  And what is Brutalism?

The terms Brutalist and Brutalism were coined by architects Alison and Peter Smithson in 1953.  The words are derived from the phrase "Beton Brut" which translates to raw concrete.  Le Corbusier, a swiss architect known for his role in modern architecture, used Beton Brut to describe the poured board-marked concrete with which he constructed many of his post-World War II buildings.

So what do Brutalist buildings look like?  They share repetitive angular lines, and are typically made with concrete, though you will also recognize this style through the use of rough, blocky shapes and exposed materials and forms. Here are some classic examples: 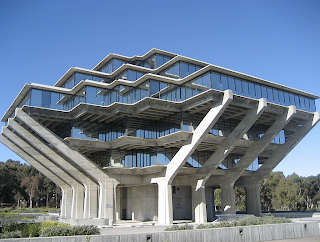 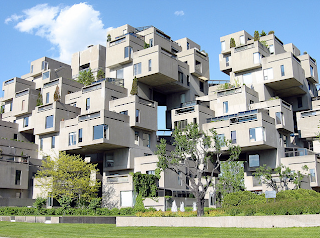 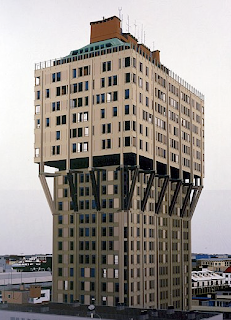 The Torre Velasca in Milan
And much like furniture that was inspired by buildings, think Broyhill's Brasilia line, art was born from the stunning lines and striking presence of the new modern buildings of this time.  Insert Brutalist Art.  What is it?  It's a highly recognizable art, much like the Brutalist buildings, with geometric hard lines, and a feeling of exposed "guts" and materials.

C. Jere, a pen name created by 1960's metalwork artists (and brother-in-laws) Curtis Freiler and Jerry Fels, command the primary recognition of Brutalist art.  Their goal was to produce "gallery quality art for the masses". I think they accomplished that.   You can definitely see the Brutalist inspiration in their art: 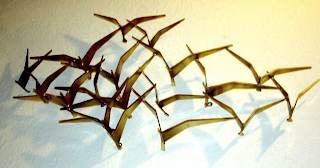 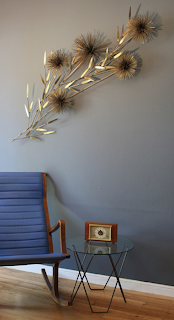 Flower Wall Sculpture
I want it! 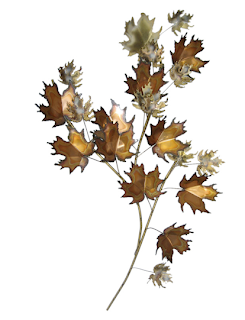 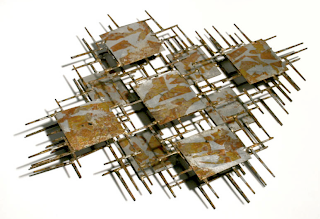 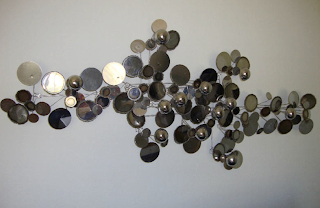 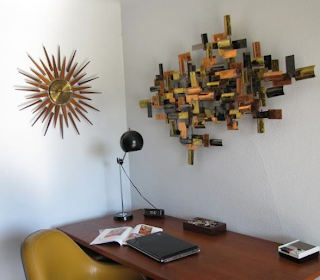 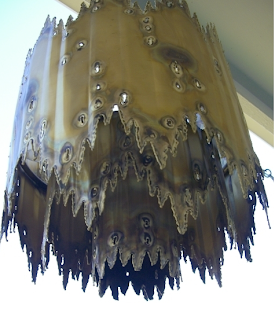 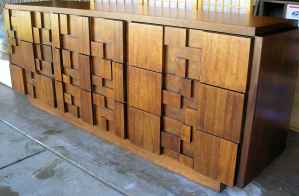 and check out this post on Mr. Modtomic's blog
Posted by Rhan Vintage at 5:14 PM

OMG - did you see our latest C. Jere sculpture? We found it by chance and I loved it before I saw that it was signed! I think it's in my living room post, back right corner. Those buildings are a.m.a.z.i.n.g. Thanks for the history lesson! :)

No I haven't seen it but I'm going to check it out. I once saw a C. Jere at a garage sale but they wanted so much for it I couldn't spring.

Great post! Brutalism, in my opinion, is like the strange step-child of Modernism. This is unfortunate, because I believe it to be an important part of the International Style movement. Thanks!

Hey thanks! Yes, I totally agree with you!