Joseph Eichler was an American real estate developer responsible for developing more than 11,000  tract homes in California during the mid century.   His company was called Eichler Homes and those fortunate enough to live in one of his homes today lovingly refer to them simply as their "Eichler". 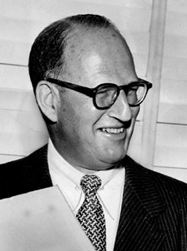 Joseph was influential in bringing modern architecture to the general public and was known as a social visionary for commissioning modern designs primarily for the middle class.  In his life he developed 9 tract communities in Northern and Southern California, with "The Highlands" of San Mateo being the largest.  His Mid Century homes are distinct and immediately recognizable with glass walls, A-frame roofs, geometric design and post and beam construction.

I have seen his Balboa Highlands development in Granada Hills, CA. and can say they are truly spectacular.   Walking through the neighborhood you can actually transport yourself to the 60's and feel what it might have been like to live in that modern Eichler world.  The homes are of course immaculate, well cared for and historically preserved by their (lucky) owners.

I was able to go inside one during a garage sale and truly did not want to leave, ever.  Eye candy galore - the entire house was period perfect from the Saarinen tulip dining table and matching chairs, to the Sputnik chandelier and teak wall unit and not to mention the longest credenza I've ever seen in my life.  Amazing!


Here are some images of the Eichlers of California.  Aren't they beautiful? 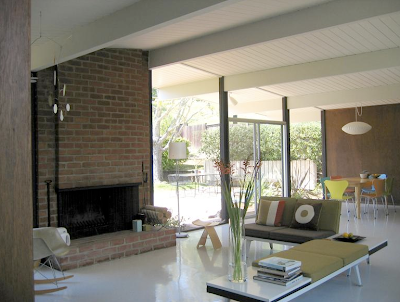 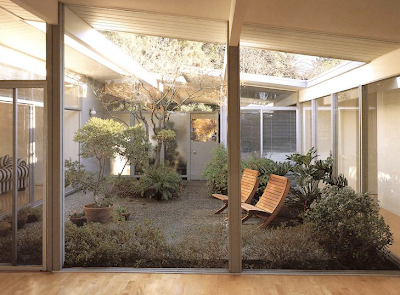 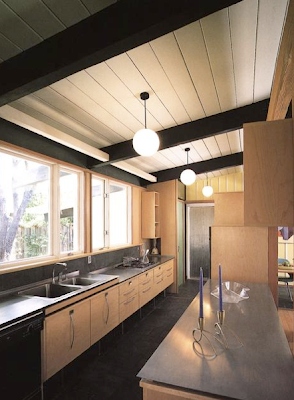 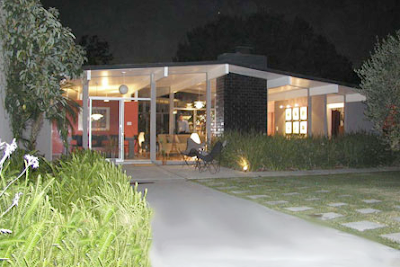 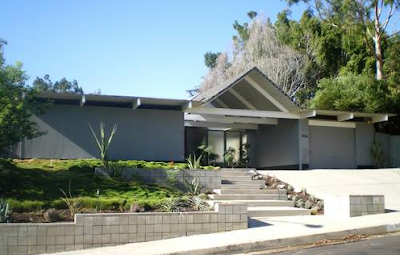 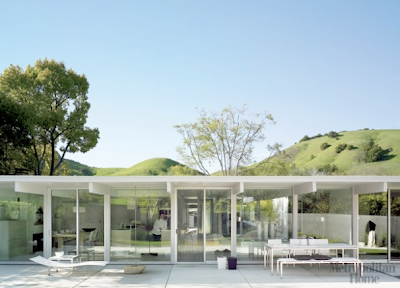 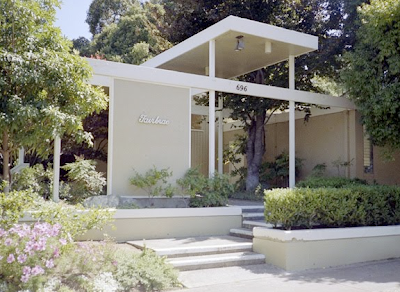 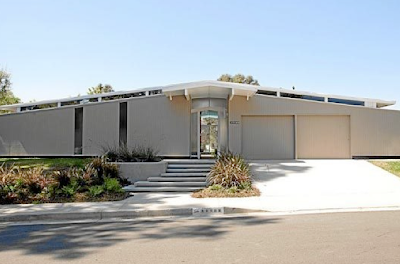 Ah, the Eichlers! I too, would love to own and live in one. Thanks for the post and pics!