Though I love originals and the character and history that comes with them, there are plenty of people who love the mid century and/or Danish design but want new things.

I happen to love the scratches and the "used" feeling that comes with my pieces and knowing that someone that lived in that era actually had them in their home.  Very cool!

But, I get that people don't like that so if you are one of those people, there are plenty of surprisingly good reproductions available for you.  Here are some of my favorites...though there are a lot more than this if you search a bit...

Urban Outfitters:
some of the best in my opinion! 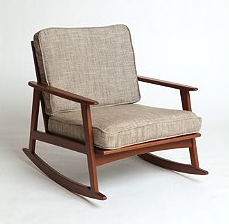 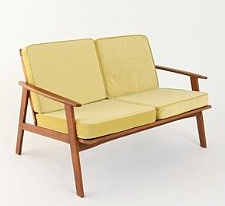 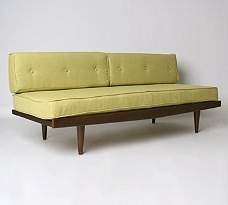 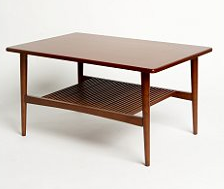 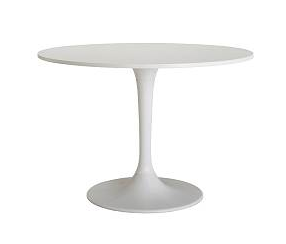 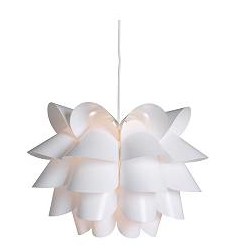 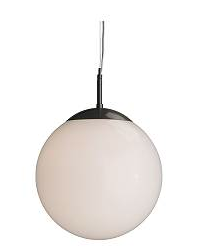 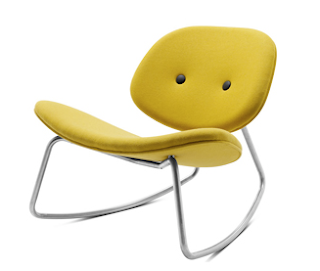 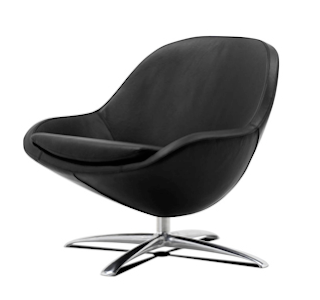 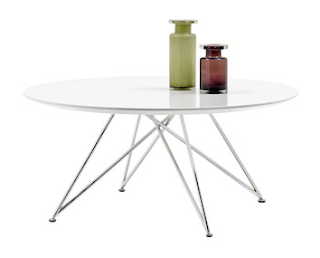 Which part is the Cheapness...the History or the Character? 'Cuz that's the part I like the most! I think it must be the character.

I love authentic furniture and antiques, but I also know that sometimes you can find acceptable substitutes. The funny thing about purists is that at one time of another they probably furnished something in their home courtesy of IKEA.

Cheapness is good too! Right there with ya!