Remember the high-back, cut-out design chairs I posted from my Sunday shopping day?  Well, I went back to get them today, all 4 of them.  I could not stop thinking about them and for me, that's a sign.  Though they aren't the typical look I'm drawn to (danish modern, mid century modern minimalism), there was something about them.  They had such a cool Hollywood Regency vibe I decided to go for it.

I don't know if I'll paint them myself or sell them as-is and leave for the new owner to decide.  These are going to look fantastic in someone's Regency, Eastern-inspired or even Goth style home. 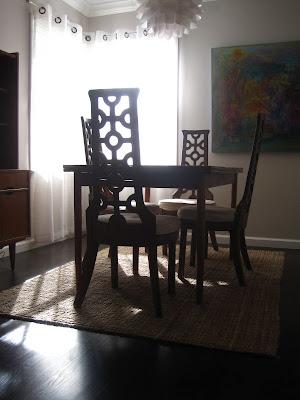 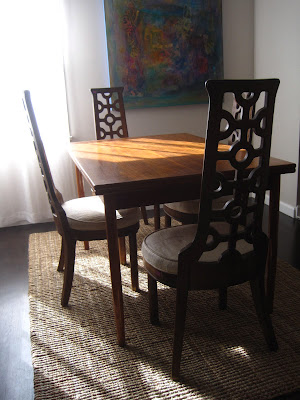 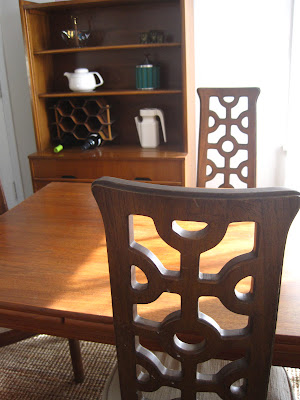 Here they are at my Danish Modern dining table.  I'm liking these chairs more and more!   Pretty cool  huh? P.S. check out my new jute rug.  I went through 3 white shags before I gave up and tried this one.  One of my cats continued to pee on the shag.  No matter what I tried she'd get it.  So far so good with this one. Here's a picture of the little culprit! 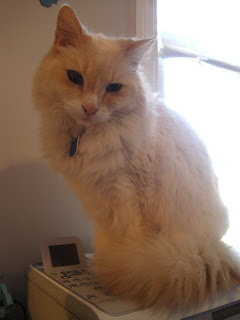 She looks so innocent. Not! She's a handful.
Back on point....
About Hollywood Regency: It's luxurious, old-world, glamorous, over-the-top and pretty fabulous, to say the least.  I love it but could not live in it full-time.  I like a cleaner, more simple look for my home.  What do you think of H.R. style?
According to HGTV, "When designers from Hollywood's Golden Age, like William Haines and Dorothy Draper, encouraged West Coast film luminaries to decorate their home with overtones of glitz and glamour, a new design style emerged. The 1930s Hollywood Regency style was a favorite of celebrities ranging from actress Joan Crawford to the future First Lady, Nancy Reagan." 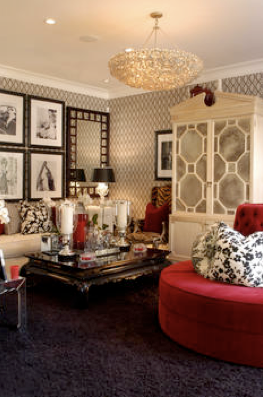 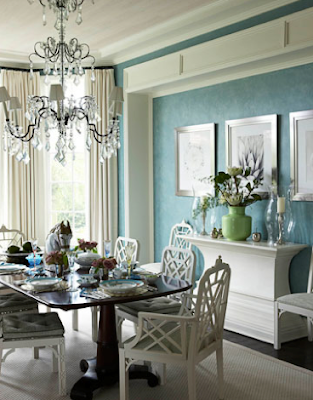 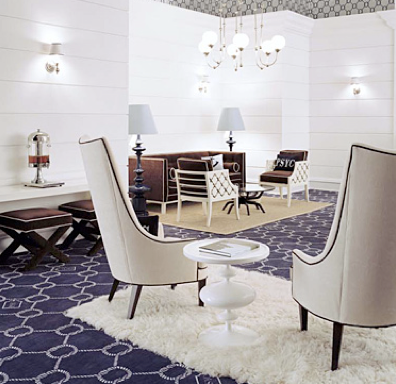 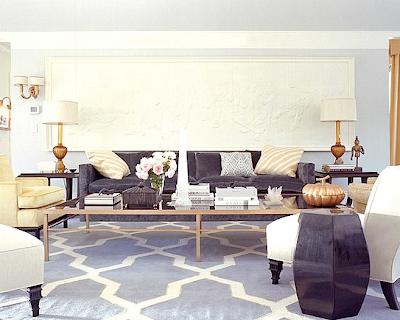 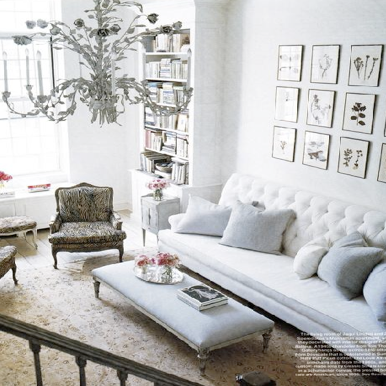 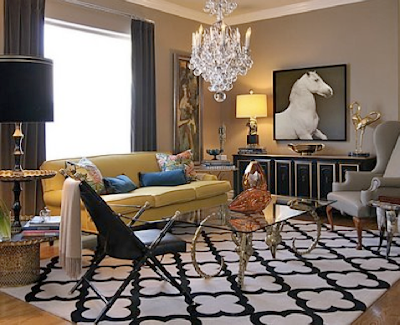 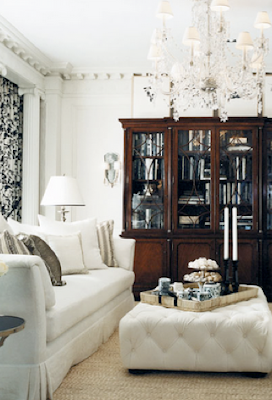 I Never Do You Any Good Blogspot 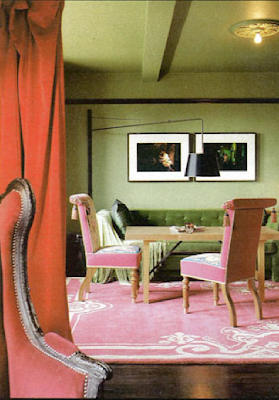 I'm so glad you got those chairs. There is just something about them that draws you to them and they were obviously calling out to you. My decor preferences are the same as yours, but, I think it would be easy to work these into mcm decor. I think a little bit of Hollywood Regency goes a long way.

Hollywood Regency is not my style but I appreciate it. We have a marble top coffee table with a HR style brass (!!!) base that came in a lot. I will be putting it on CL this spring, as the style is VERY hot right now in the gayborhood.

Same here, I appreciate it. My friend Ken is an interior designer in the West Hollywood area and is doing a TON of HR design right now. It's super hot!!

Krazy, thanks, I'm really happy they were still there. I agree, this could be the little pop of something different in a MCM setting.

I feel the same way too, I love the mcm stuff too but these would look cool just to add a bit of "different" you know? And maybe not keeping them so blandly colored too... they would be awesome painted with cool seat covers, but hey that's just me... I like to paint everything.

HR isn't my taste, but I've seen some very beautiful rooms done in that style. I'm glad you went back for the chairs. They look surprisingly cool at your table, and if you list them on Etsy, I bet they go fast.

I desperately want these chairs! I'm grabbing them once they go up!!!!